An electric scooter or motorised scooter features two or three wheels, handlebars and a floorboard. It is designed to be stood upon while riding and is powered by an electric motor. It weighs less than one hundred pounds, and it has a maximum speed of thirty kilometres per hour on a paved level surface.

In recent years they have become increasingly popular because they serve both recreational and commuter purposes. E-scooters are giving traditional public transport a run for its money because they are environmentally friendly and cost-effective.

Contents show
1 The Legality of E-Scooters in Ireland
1.1 Are they Street Legal?
1.2 Are e-bikes legal in Ireland?
1.3 When will be Electric Scooters be legal in Ireland?
2 What are the Dangers when riding one in Public?
2.1 Is an e-scooter safer than a bike?
3 Where can I ride an e-scooter now in Ireland?
3.1 What is the maximum speed one can go?
3.2 What is the maximum distance one can go?
3.3 How often should I charge it
3.4 Which tires are best – pneumatic or solid?
4 Why are Electric Bikes legal in some countries but not E-Scooters
5 The Benefits of an Electric Scooter
6 The Pitfalls of Motorised Vehicles

This recent trend of using e-scooters for daily commute has been noted in Europe and the US, and the trend continues to spread globally. For those who cannot have one, there is the option of renting e-scooters through mobile apps. In this article, we are going to discuss electric scooters legality in Ireland.

The Legality of E-Scooters in Ireland

To answer this question of are e-scooters legal in Ireland, we will look at some of the Irish Government’s steps to legalize e-scooters. As of October, the Irish Government approved a Road Traffic Bill that legislated the use of electric scooters. However, the bill has not yet been passed by parliament, but it is expected to be finalized and completed by the end of the year.

Are they Street Legal?

Currently, electric scooters are not regulated in Ireland. They are mechanically-propelled vehicles, and no specific laws cover them. When used in public places such as streets or roads, one must have a motor tax, registration, licence, and insurance technically in Ireland however this may change in 2o22.

Are e-bikes legal in Ireland?

The Irish Government published legislation that will allow e-bikes to be legal in Ireland for the first time. According to transport minister Eamon Ryan, the Road Traffic and Roads Bill 2021 will include personal powered transporters (PPTs). The bill contains several proposals that will address electric scooters legality in Ireland.

When will be Electric Scooters be legal in Ireland?

E-scooters are expected to be legal in Ireland come early next year. The bill is still in parliament and once completed, users can freely use their e-scooters in Ireland.

What are the Dangers when riding one in Public?

Safety research done on e-scooters have shown that the majority of e-scooter accidents involve cars. Also, ground obstacles, including manhole covers, curbs and poles, contributed to these accidents. Other factors that pose a danger when riding an e-scooter in public are mechanical problems, including wheels and brake failure and distracted riders.

Is an e-scooter safer than a bike?

When it comes to safety, e-bikes are the obvious choice for the following reasons. First, e-scooters average 6-8 inches of tires, whereas an e-bike averages 25 inches. The larger tires make e-bikes withstand rugged terrain, and there is less likelihood of falling. 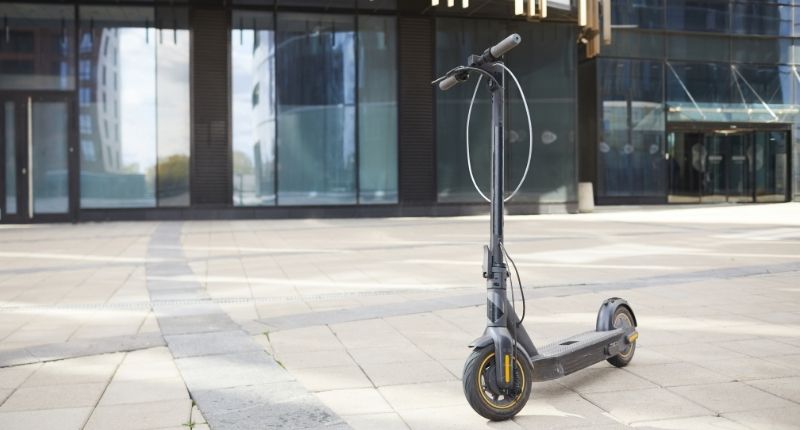 Secondly, e-scooter riders are less likely to wear protective gear such as helmets, which exposes them to greater safety risks. E-scooters are not safer when compared to e-bikes.

Precautions to take to ensure the safety of rider and others

Below are safety tips that will help reduce the user’s risk for injury and others:

Where can I ride an e-scooter now in Ireland?

You can only ride your scooter on private property, parks, skateparks and other places that don’t have traffic, such as public transport. However, this will change in 2022. Some people use them on the road in public, but this is not legal and could risk police taking the scooter from you.

What is the maximum speed one can go?

The maximum speed of an e-scooter is 32 km/h or around 20 mph. The speed is only allowed for adult battery-operated e-scooters to ride on a bike lane. E-scooters continue to undergo technological improvements of their batteries, and some have shown they can hit 30 mph.

What is the maximum distance one can go?

Many factors determine the maximum distance you can go with an e-scooter. They include speed, weather, model, rider’s weight and the terrain you are riding on. An average scooter goes a maximum speed of 25 miles.

How often should I charge it

Experts recommend fully charging your e-scooter every 2-3 months. Like other devices, it is better to charge your e-scooter as often as possible, and at every opportunity you get. Ensure you keep the battery above 10% at the lowest, and above 40% is the ideal charge. Before a ride, make sure that your e-scooter has enough charge.

Which tires are best – pneumatic or solid?

Tires are a vital part of the durability, safety and ride quality of your e-scooter. Pneumatic and solid are the two types of tires, and when comparing them, pneumatic is better than solid tires. Pneumatic is also called air-filled tires, are more efficient, provide better cushioning and traction.

On the other hand, you will never deal with air pressure with solid tires, but they will make your e-scooter heavier, affect your ride quality, and have a worse transaction.

In these countries, their electric bikes comply with the use and construction regulations that make them allowed by law. Electric bikes that meet a maximum power output of 250 watts and have a maximum speed of 20 kph officially become Electrically Assisted Pedal Cycle (EAPCs). 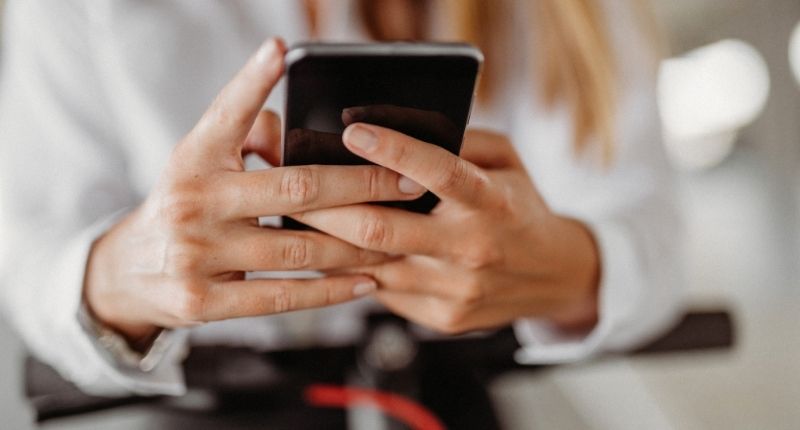 EAPCs are not motor vehicles. They are allowed on the roads, and anyone with over 14 years can ride cycle lanes, and riding them in safety gear is not a must. Electric bikes are treated equally to bicycles, only that they have a battery.

Conversely, e-scooters are Personal Light Electric Vehicle, and under the road traffic legislation, they are classified as motor vehicles. E-scooters don’t comply with construction and use regulations. Thus they are only allowed in private land.

The Benefits of an Electric Scooter

Below are some of the pros of an electric scooter:

The Pitfalls of Motorised Vehicles

Some of the cons of e-scooters include: