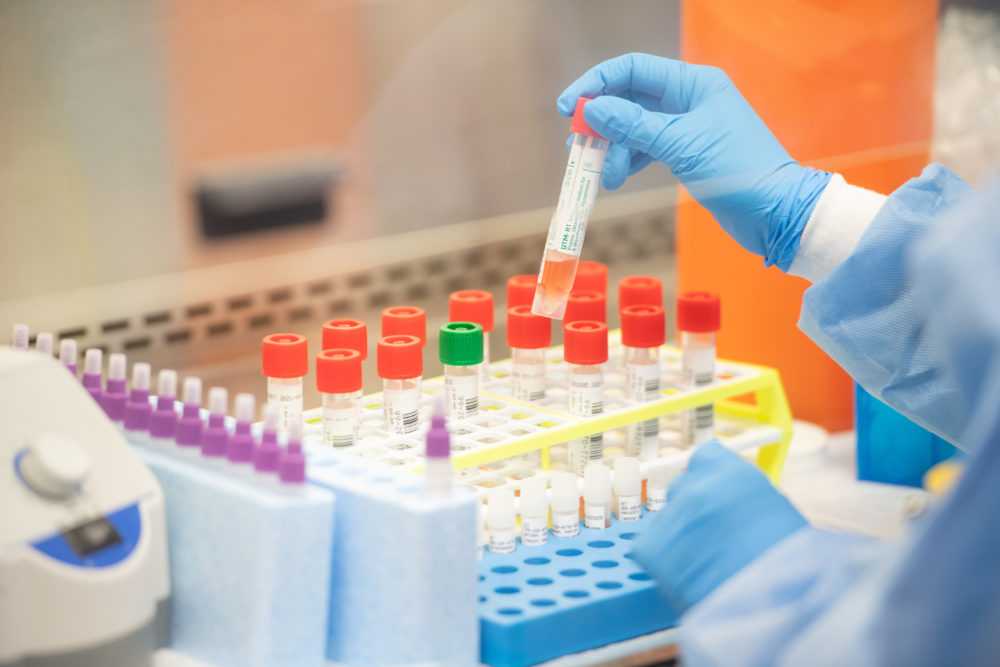 This week, a team of researchers from the BDI DCU, UC Berkeley and Universidad de Valparaíso Chile announced a microfluidic device that may soon be able to detect global health diseases such as HIV and TB in a matter of minutes. The device, called SIMBAS (standing for self-powered integrated microfluidic blood analysis system) is able to process whole blood into a disease diagnosis in a matter of minutes. The work is a cover story for the March 7 print issue of the peer-reviewed journal Lab on a Chip.

Microfluidics utilizes the laws of physics at the microscale to speed up processes that may take hours or days in the traditional lab. For example, wine drinkers know an aged red wine will sometimes contain sediment, particles in the wine that have slowly collected due to gravity. This process can occur over days to years in the macroscopic world. But on the microscale, sedimentation can occur in seconds.

Using trenches patterned underneath microfluidic channels—about the width of a human hair—the research team demonstrated the use of sedimentation to separate the relatively heavy red and white blood cells, leaving the clear blood plasma. The trenches were able to capture over 99% of the red blood cells.

In the past, although microfluidic devices themselves are small (often only a few square centimeters), they typically require large and expensive external equipment for operation. The SIMBAS chip solves this problem with a process called degas-driven flow. In this process, the air molecules inside the device material are removed by placing and storing the device in vacuum. When the device is brought to atmospheric conditions during use, the air molecules reabsorbed into the device material, which generates a pressure difference, and in doing so drives the fluid flow in the chip.

Commenting on the research, Dr Lourdes Basabe Desmonts, Senior Research Fellow, BDI & co-first author said “This is a novel platform technology developed in the BDI. It is versatile, simple, efficient and cheap. It can be applied to fabricate a plethora of new POC diagnostic tests with very high sensitivity at very low cost. It has the potential to overtake the classic lateral flow assays based on a nitrocelulose strip and any that require red blood cell separation prior to blood analysis. At the BDI we are currently exploring the use of this technology in the field of Cardiovascular Disease and Oncology diagnostics”.

Ivan Dimov, co-first author in the study, stresses, “There are no external connections or tubing required. That’s the beauty of a fully integrated system. It truly becomes point-of-care.” With the trenches to filter blood cells and flow driven by degassing, the user only needs to place 5 microliters of whole blood on the inlet of the device, and the readout is provided in 10 minutes.

The team demonstrated the proof-of-concept of SIMBAS by detecting 1.5pM of biotin (vitamin B7) in whole-blood samples. Work is already underway to detect global health diseases using the SIMBAS. Benjamin Ross, a UC Berkeley Graduate student involved in the study said, “Imagine if you had something as cheap and as easy to use as a pregnancy test, but that could quickly diagnose HIV or TB. That would be a real game-changer. It could save millions of lives.”

No votes so far! Be the first to rate this post.